For over 8 years Forrec has been a sponsor of the Volley Fratte volleyball club, whose women's team played in the national B1 series during the recent 2019/2020 season.

The Fratte Volleyball club is one of the oldest and most titled clubs in the province of Padua. It was founded in 1972 on the initiative of the nuns of the country. Over the years, Volley Fratte has distinguished itself for having won the National Series B2 championship and numerous regional provincial youth championships Under 12, Under 13, Under 14, Under 16 and Under 18.
In recent years Volley Fratte has been the promoter of an initiative that involves other clubs in the area and leads to the birth of "Alta Fratte", from the union with Alta Volley of San Giorgio delle Pertiche.

Thanks to a team of first level technicians and coaches, Volley Fratte is considered a real Volleyball School, so to have obtained numerous awards in this sense. Today it has about 200 athletes divided into homogeneous groups by age and experience: from mini-volleyball (preparatory activity to the practice of volleyball) to youth championships, up to the first team. 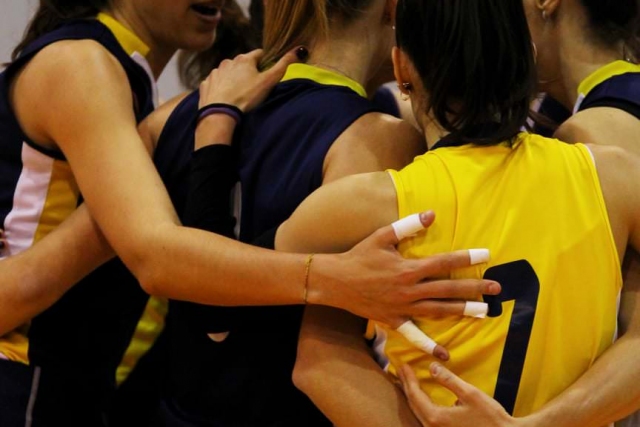 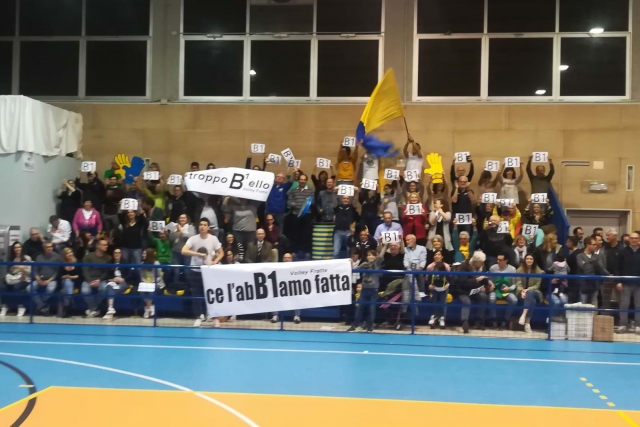 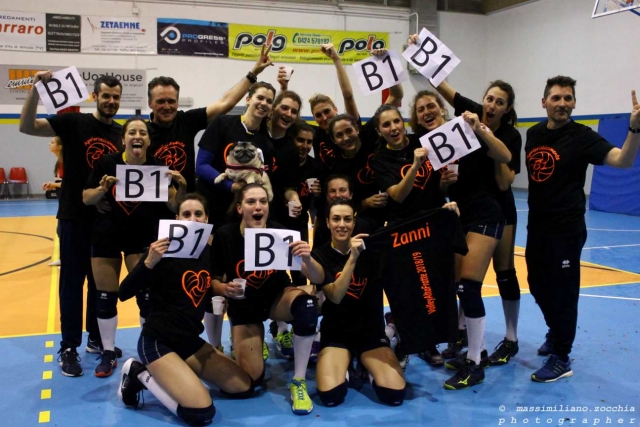 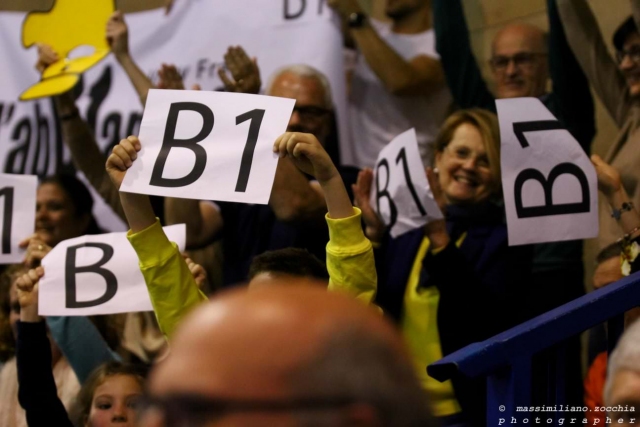 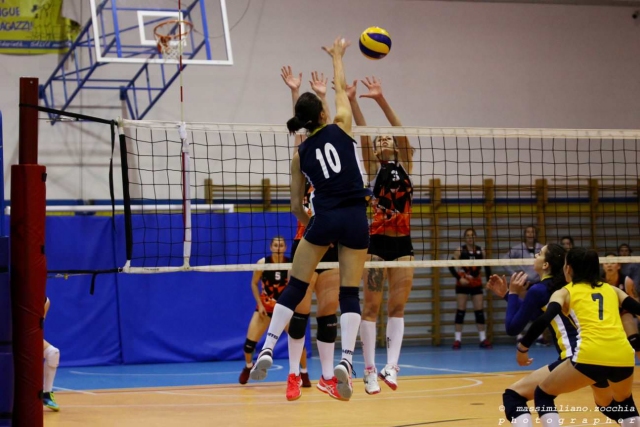