Pollutec Lyon, the response to the French speaking area 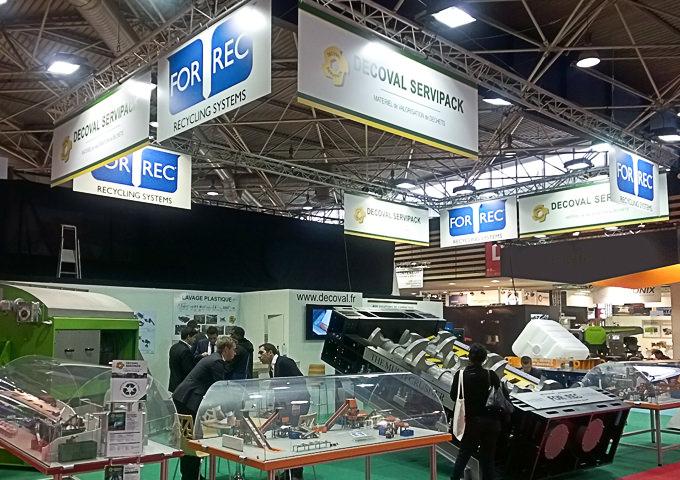 Pollutec Lyon was the last international event to be held in 2016, the last chronologically but not the least important.

The trade fair is an important event for the French market and the Central-European market, an area where Forrec is highly active alongside its distributor Decoval, a well-established partner with an extensive structured network in the area.

As at previous editions, the French-speaking countries of Africa and Central America consider the event a natural benchmark for procuring environmental technologies applied to the field of recycling. This year, Forrec has achieved two significant results in the French overseas departments, having set up exclusive plants for the combined treatment of refrigerators and WEEE on the islands of Réunion and Guadalupe.

The results of this event are reflected in the turnout, which, regardless of the number of major trade fairs that have taken place during the year, proved to be large and interested. The FR5000 multi-crusher presented by Forrec attracted the attention of visitors and ensured success at the trade fair.